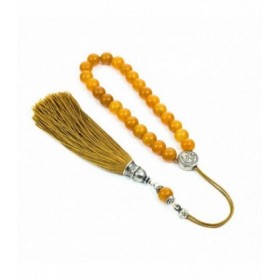 SHOPPING WITHOUT WAITING IN LINE:

Following the rules for the protection of public health, only one person at a time is allowed to enter our physical store.

If you wish to receive your order from our store in the center of Athens, please check “Pick up in-store”.

Thank you for your preference.