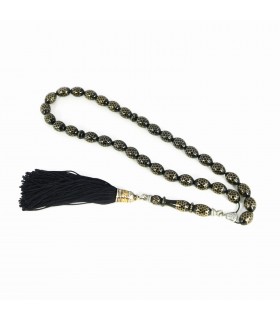 €735.00 €980.00
These worry beads – prayer beads consists of 33 black coral beads and a priest's bead. All beads are decorated by inlaid nails of gold K_18. All accessories are of sterling silver and tassel’s funnel is decorated with...
Add to cart
Quick view
Add to wishlist
Love
Share 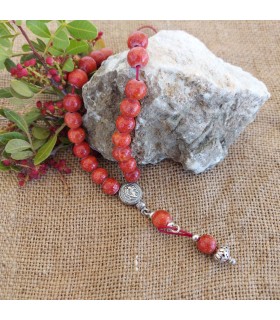 €78.00 €92.00
These worry beads - efhantro consist of 25+2 coral root beads and sterling silver accessories. Its separator shield is decorated by the head of Alexander the Great. Komboloi's beads have a diameter of 11 - 12 mm, its...
View more
Quick view
Add to wishlist
Love
Share 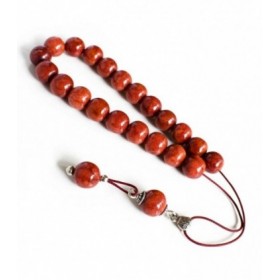 €42.00 €50.00
These worry beads - efhantro consist of 21+2 natural coral root beads and sf terling silver accessories. Komboloi's beads have a diameter of 13 - 14 mm, its length is 29 cm and its total weight is 47 grams. Since this...
View more
Quick view
Add to wishlist
Love
Share 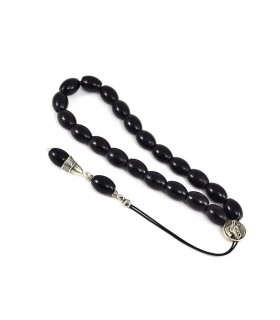 €78.00 €92.00
This efhantro (kompoloi - worry beads) consists of  27 +1 natural coral root beads.  All accessories are of sterling silver and tassel threads are of pure silk.  Beads diameter are about 11.5 mm, its length is 36 cm...
Add to cart
Quick view
Add to wishlist
Love
Share 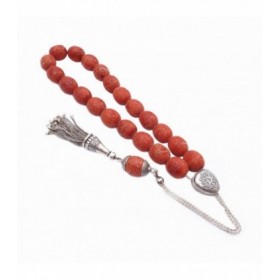 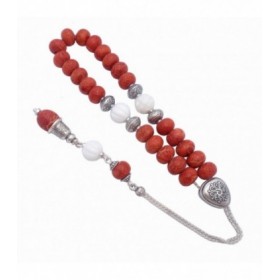 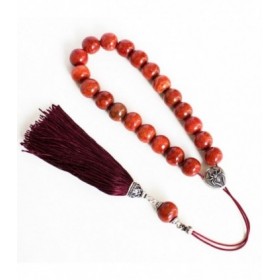 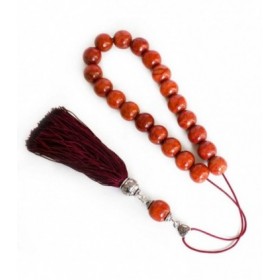 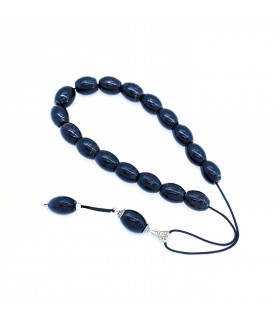